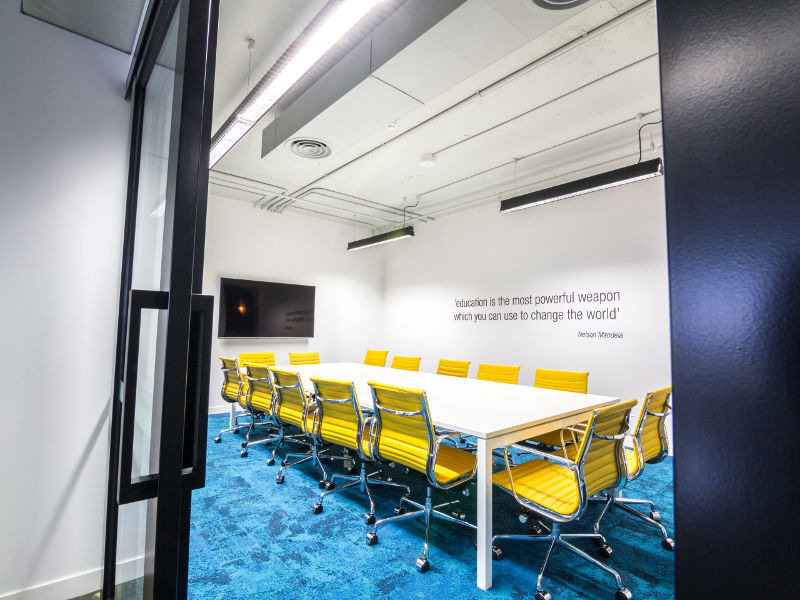 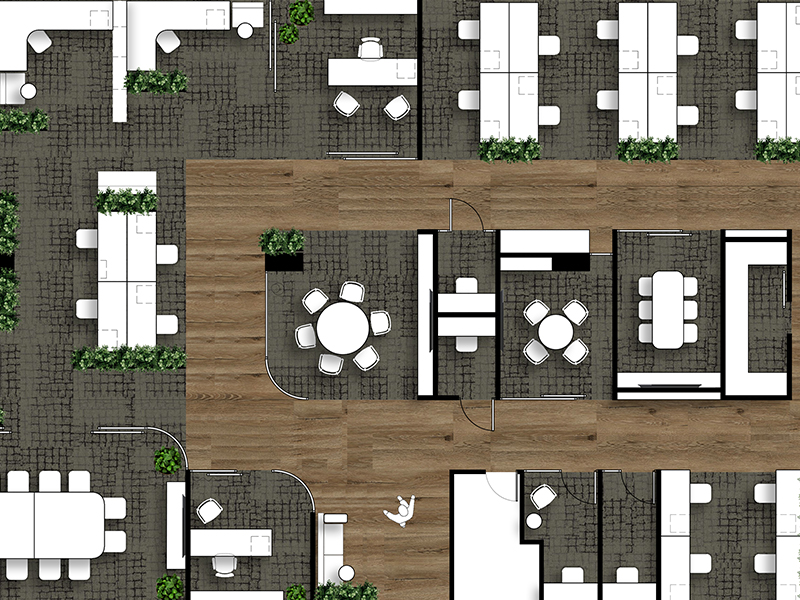 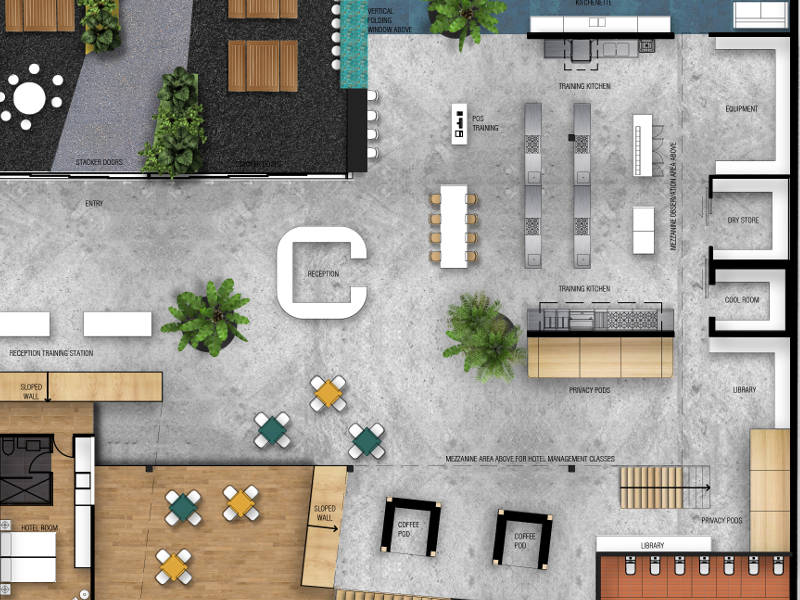 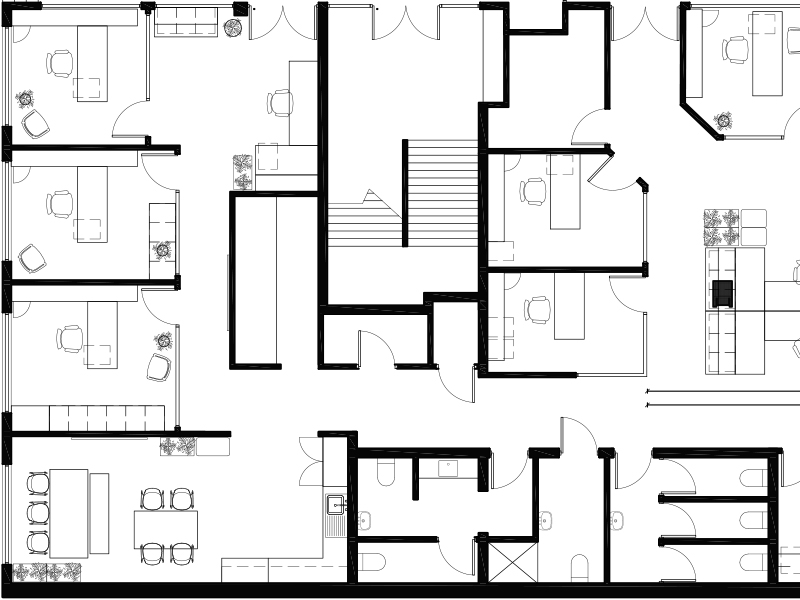 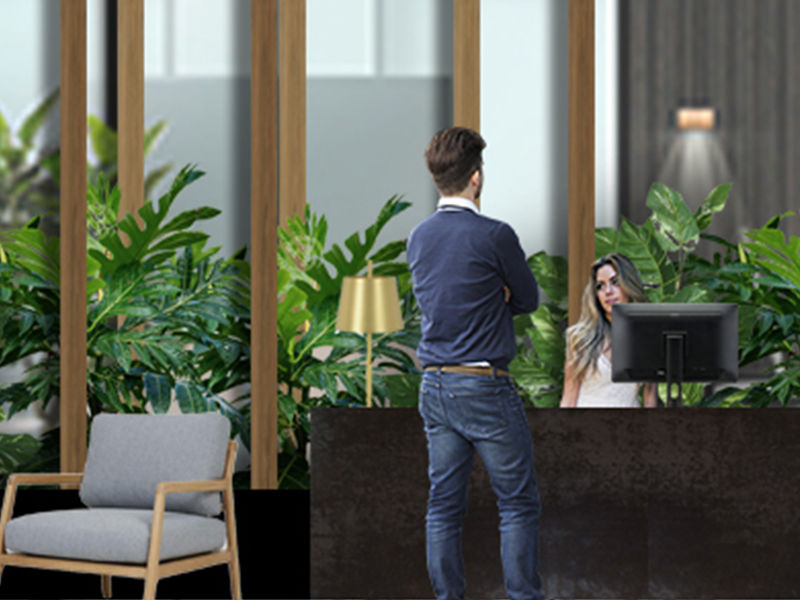 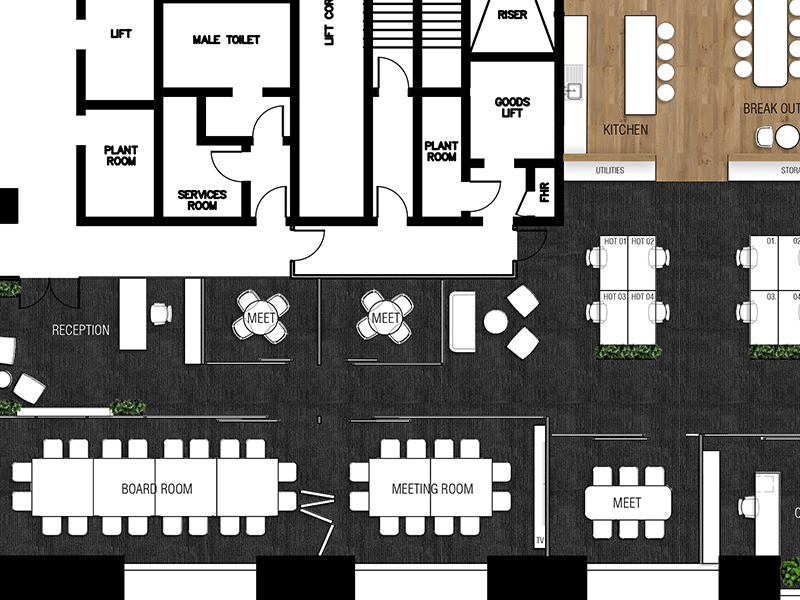 What we can do for you… 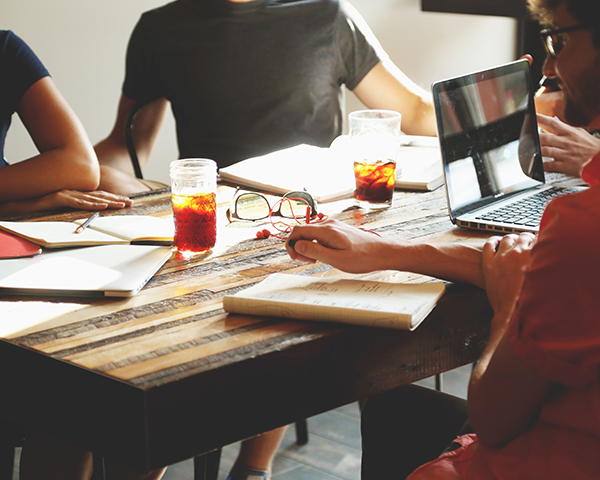 Every project is viewed through our fresh eyes. No matter how big or small, we explore the objectives of your new work space in order to define the appropriate level of time, resources and focus, so that you and your team have a work space you’ll love.

→ We work to deeply understand your company. Who are you? Why do you do what you do? What is it that gets you and your clients excited?

→ We help you define your company’s needs, both in terms of the culture you are trying to nurture and the facilities you need to support.

→ We define the nuts and bolts. What is your budget? What is your timeline? What are the project’s opportunities and limitations?

→ We send you a Return Brief and Design Proposal. This confirms that we have understood your needs correctly, defines the scope of work and proposes the fees for the project. 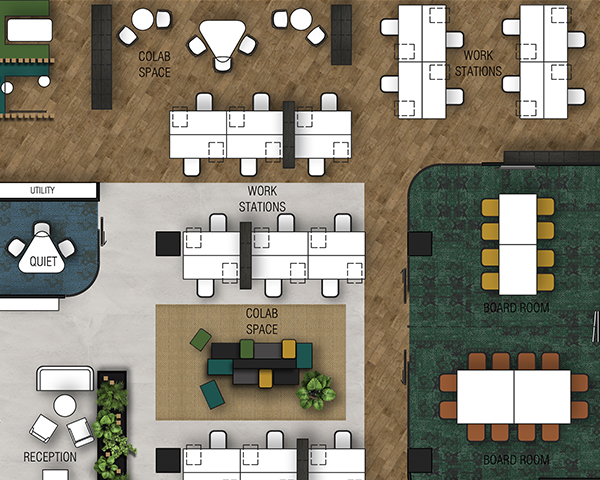 We connect the dots to create beautiful, memorable designs, based on your company’s personality. This gives you an identity that appeals and relates to your business, your team and your clients. This part is a lot of fun. Feeling excited already?

→ We present you with the overall ‘look and feel’ of the space, using imagery and other references.

→ We present you with preliminary floor plans and elevations to explain the concept and give you a solid idea about how your new office space will look. This may include 3D visualisations if you want to take it to the next level.

→ We prepare technical drawings and documentation for you to get any Third Party Approvals or Fit-Out Quotations. 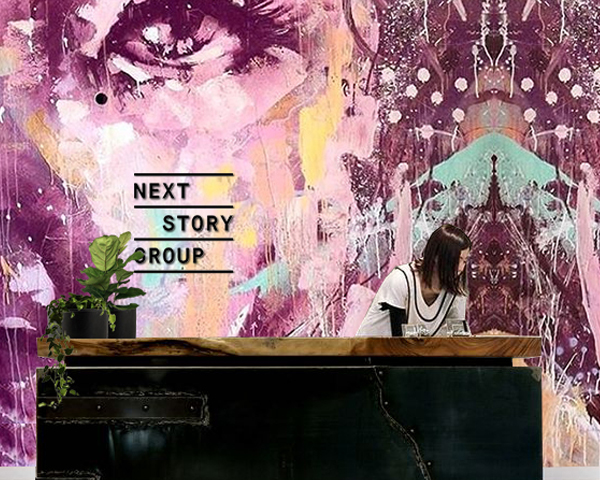 Our work doesn’t end there. Our Fit-Out and Procurement partners will provide you with a project quote and fit-out programme. We can help you manage the project from beginning to end to get the job done whilst you do what you do best and run your company!

→ We work with your Building Managers that may require an approval process.

→ We liaise with the selected Fit-Out Company to ensure quality control and ensure built product is as specified.

→ We can organise Furniture, Fixtures and Equipment Procurement (FF&E).

→ We represent you during construction and make informed decisions based on your requirements.

Done right, updating your office is is not an expense, its an investment in your staff, productivity and brand. It’s exciting stuff, jump on the contact page and give us a call to get the ball rolling.

People we’ve rolled up our sleeves for 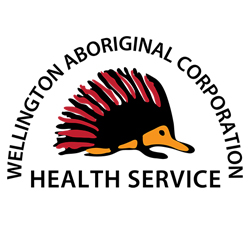 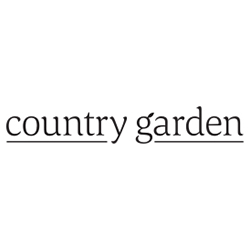 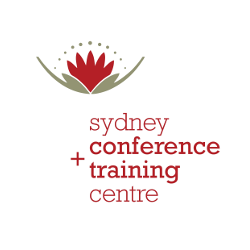 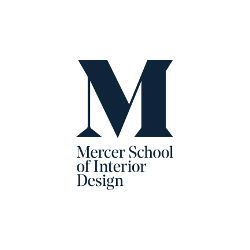 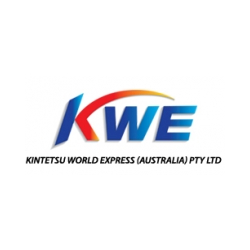 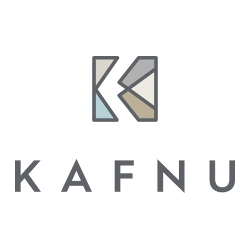 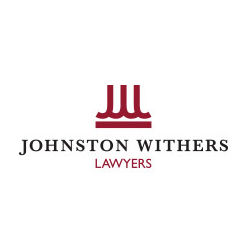 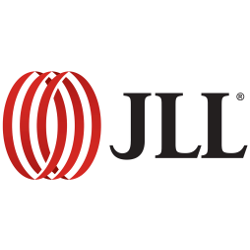 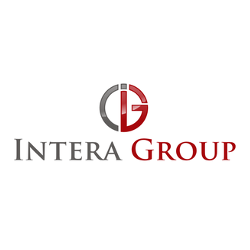 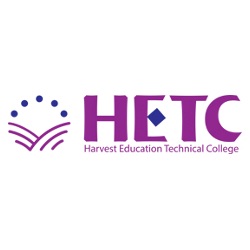 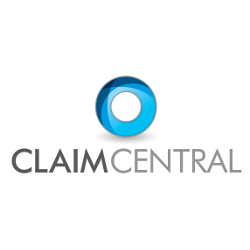 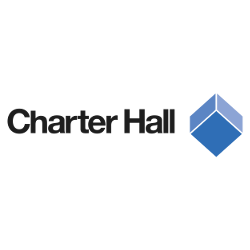 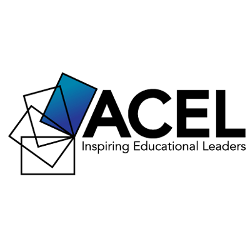 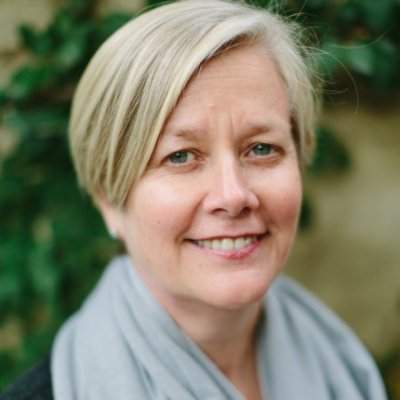 “Spacecraft observed us like an anthropologist might – looking not just at how we work, but also at how we might work, if our space was better or differently organised. They listened carefully to our ideas, gently tested their own ideas on us – and then presented us with a portfolio of suggestions that suits us perfectly. Spacecraft completely ‘got’ our brief. We also loved the practicality of their approach, understanding that we have to work within a budget. What they presented was simple, creative, and very cost effective.”

Workplace culture is the most important factor to take into account when designing office spaces, according to research by Haworth. The research, contained in a white paper produced by the US office furniture giant, found that organisational culture is a more important consideration than efficiency and performance when it comes to office design.

“The critical achievement of workspace design is to integrate the various – and sometimes competing – cultures, values and behaviours of people to meet company goals,” says the white paper. “No matter how strong an organisation’s planned procedures, culture trumps strategy when the two are not aligned.”

The research points out that the workplace is usually viewed as a cost rather than a driver of performance, with emphasis often placed on factors such as increasing worker density and introducing homogenous workstations. However employers may be missing a trick, the research suggests, since office design can help companies build their culture….

Let’s make a scene together.